Most affected are those from Germany, France, Britain as well as the Netherlands. Check with the Embassy as to the current requirements for your visa. These are the most commonly used Embassies in Europe.

Royal Thai Embassy in the Netherlands

I develop websites and content for websites related to embassies from around the world. See more pages and content about Thai embassies from around the world. From Canada to Nepal all Thai embassies have been listed here. See the other websites listed on the sidebar for US, Canadian and British embassies. If there are address changes or Embassy contact details changes then please email me on my profile on Google+ Find me on Google+
Previous Thai Embassies in Asia
Next Thailand passport 29 visa free countries 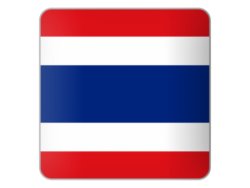